← more from
Rock Action Records
Get fresh music recommendations delivered to your inbox every Friday.
We've updated our Terms of Use. You can review the changes here. 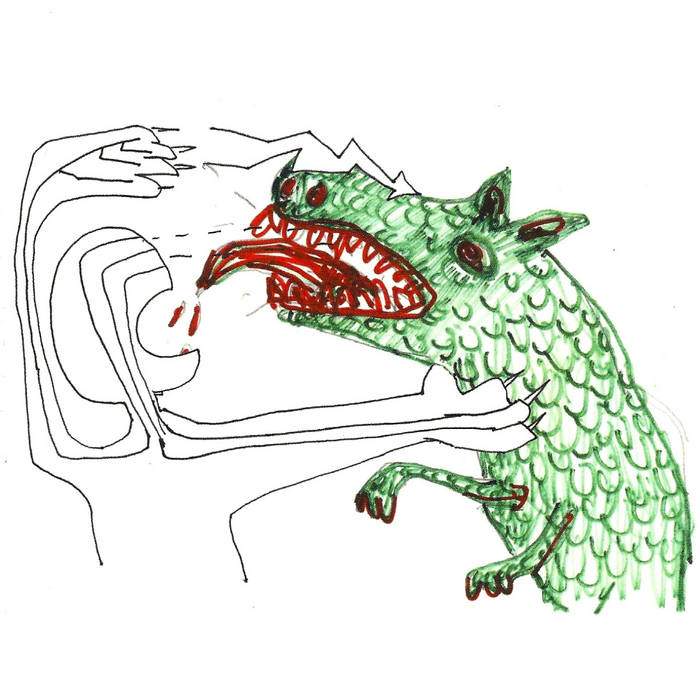 Part Chimp are a noise rock band from London. Founder members, Tim Cedar and Jon Hamilton formed the band from the embers of Ligament in 2000 and were joined by Iain Hinchliffe (Sawyer), Joe Mclaughlin (Kling Klang) and more recently, Robin Freeman (Hag). They have released 4 albums on Glasgow's Rock Action Records ... more

Bandcamp Daily  your guide to the world of Bandcamp